Air Ambulance Fundraiser at the Duke of York, Pomeroy

Gary Dicken, landlord, was recently able to indulge in his love of motorcycles by hosting an evening’s entertainment and fundraising (for the Air Ambulance Service) with guest speakers and sidecar racers at The Duke of York, Pomeroy.

The speakers gave up their time to entertain a packed pub with their racing stories and give a truly memorable night for all who came. AND everyone raised over £600 for Air Ambulance too.

“DLRAA is our Helicopter rescue for our area (HEMS) and we are active on average three times a day.WE have over 90% of our missions with a doctor on board which is vital to assess the patients and get them to the right hospital in the quickest way possible.

It costs £1,700 each mission so it is vital that we get donations like Saturdays to keep the Chopper flying”.

Thanks to Sam Dawson for the original write-up and photo’s of this event. 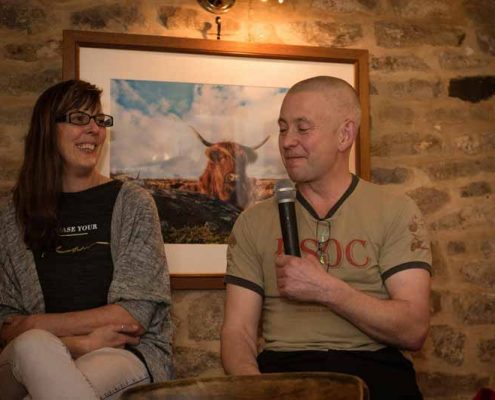 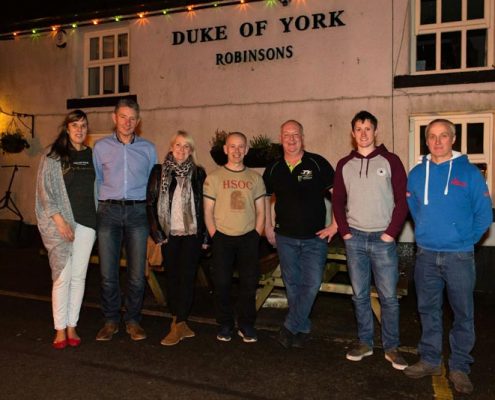 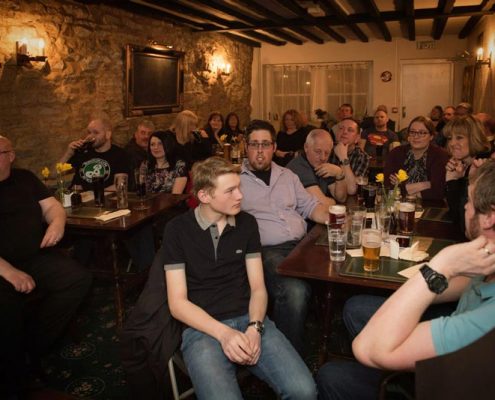 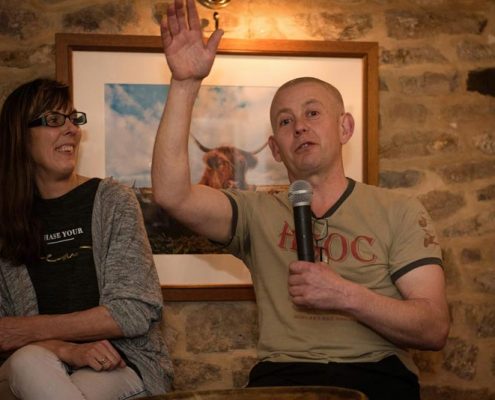 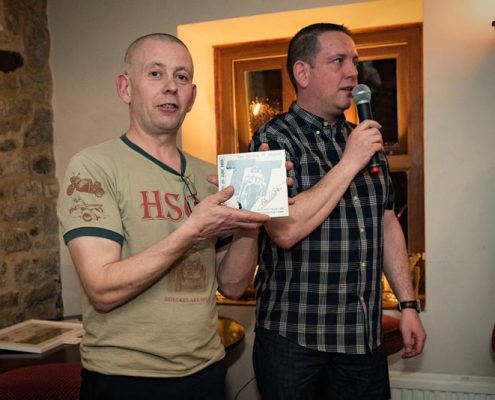 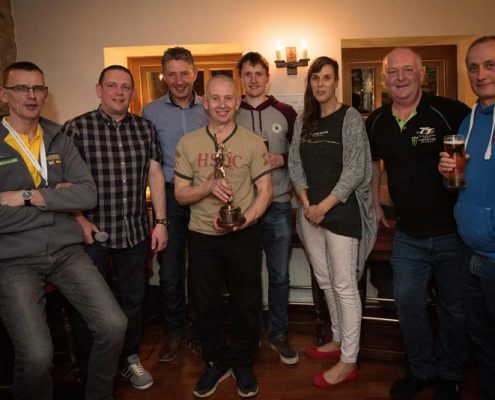 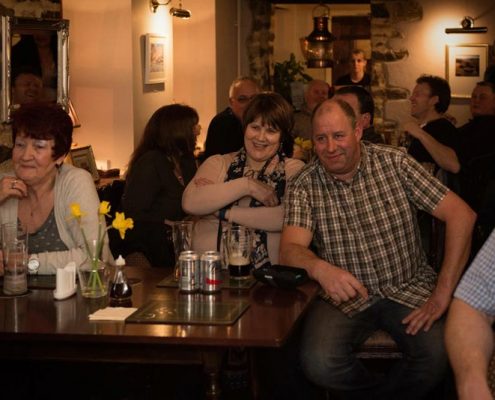 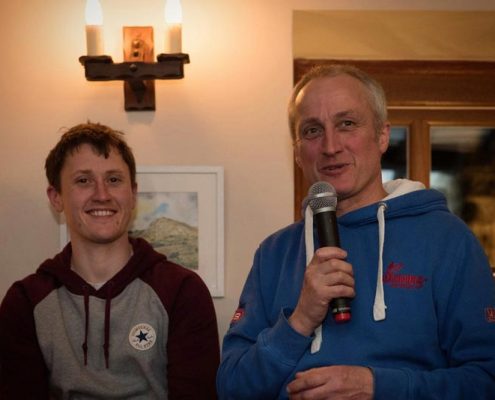 Upcoming Events near The Duke of York,Pomeroy
Scroll to top